When you are considering the many different factors that go into building a business, creating a logo may not be at the top of your list, but it should be!

Do not listen to that little voice that says, “Maybe I won’t even need a logo”, and that voice is wrong. Your company logo is a crucial part of turning your brand into a success. Obviously, this is right up there with having great quality products, services, and positive referrals. If you are still on the fence about the importance of a logo, then the below may help you come to a decision.

These days most attention spans are pretty short, especially with consumers. As the moment, companies have more or less 2 seconds to convince potential customers to pay more attention to their product or services and that they are worth the consideration. This is also where your logo comes in. A good logo can quickly grab someone’s attention and help communicate a company’s core values in an interesting way. That short attention span that many of us have, the one that causes consumers to judge your business only on its appearance, well you can have this work to your advantage if you have a great logo to speak for your business.

You usually only have once chance to get it right. A logo is, in essence, your company’s very first introduction to consumers. If your logo has been designed well, it can pique the interest of the public and in this way, invite them to learn more about your business and what you have to offer.

Your company’s first impression is your opportunity to immediately communicate ownership over the products or services you have to offer or the niche that you dominate. Is your financial advice especially helpful for solopreneurs? Does your store offer women’s basketballs with a better grip? Your logo helps you introduce your company as an authority in your professional space from the very beginning.

A successful branding campaign is all about telling a story that will help you influence customers’ emotions. And while it is true that having your logo designed is just a part of a company’s brand, it also serves as the main foundation for your entire narrative on which your brand is built. Fonts, colours, tones – all of these factors are determined by the story you are telling to the public, and your logo will set the stage for the story. At a later stage, these elements will translate from your logo onto all of your other branding materials – business cards, letterheads, landing pages and so on. You will be creating a concrete brand identity that is marketable.

Your logo is what leads your audience to your company. Your logo is your point of identification; it is the symbol that your customers will use to recognize your brand. Ideally, you will want people to connect the sight of your logo with a memory of what your business does straight away, and more importantly, how it will make them feel. Because having a good logo is also a visual, aesthetically pleasing element, it can trigger a positive recall about your brand that the name of your company alone may not. And, let’s be honest, many of your audience will most likely forget the name of your business, however, they will immediately associate your logo with the memories that have with your brand.

Do not be shy to be different when it comes to your logo, as it tells consumers exactly why your business is different and unique. So there might be another 20 coffee shops in your neighbourhood, but yours is the one that is completely committed to sustainability, and that green, earthy logo will help drive that message home.

Having a well-designed company logo can help you communicate everything from the company’s mission to the background, through to the perfect icon or font. So basically, your company’s logo is the forum to both convey exactly what your values are and also to show customers why you are not like the other competitors, you are better.

Consumers crave consistency. As your brand is recognized and grows, your logo is going to become more familiar to many different consumers, and this familiarity will be what creates the perception of your business is accessible and trustworthy. Think about it, when you are out shopping for new gym clothes and you suddenly spot those Nike track pants, you are instantly ready to buy them, and this is because, with Nike, you know that you are in safe hands; Nike is a brand that you know well and can trust. Trust is built on a logo that has been well designed, and quick to follow after that is brand loyalty. Once consumers know and like you, they are going to seek you out again, and your logo is what they will keep an eye out for first.

Your logo is the one thing that your audience will try to find when they see any communications from your specific brand. Your logo needs to be front and centre of all of your marketing materials like flyers, business cards, websites, advertisements etc. If you do not have that logo that jumps out at customers, you will be missing an opportunity to make your brand stick in the minds of your audience.

Below are some fascinating facts about world-famous logos:

From Nike to McDonald’s, the most iconic brand have successfully stood the test of time, as they do not need words to tell their story. Take inspiration from these logos and follow the advice of the experts. Maybe one day it will be your logo that we speak about.

Your brand is defined by your logo. It defines exactly what your company stands for and how a consumer can associate themselves with your brand. Companies spend a lot of money on the design of their logos so that they are able to have unique logos, which allow them to stand out from their competitors. We see logos everywhere, every day, but there are only a few that will stick in our minds. Perhaps it’s a hidden element that adds to the aesthetics or a specific colour in the logo. Here are some fascinating facts behind some world-famous logos. 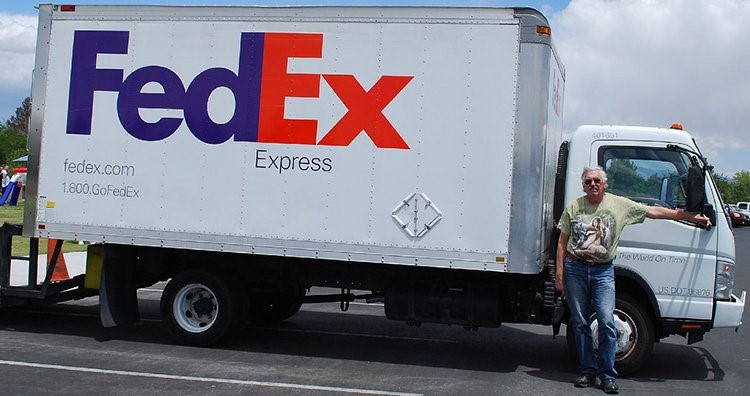 The FedEx logo is one of the most recognised logos to date. The logo was designed by Lindon Leader in 1994. One of the legend logos when it comes to designs. When Lindon began designing the FedEx logo, the CEO, Fred Smith said two things, “You can make them pink and green for all I care; just give me a good reason why. My trucks are moving billboards. I better be able to see a FedEx truck loud and clear from five blocks away.” Lindon did not plan the white arrow, he saw a small arrow appear while designing the logo and went with it. He tried to mix the best qualities of two different fonts, Futura Bold and Univers, to make the arrow look natural and not forced. When he showcased the final designs to FedEx, the CEO was the first person to notice the hidden arrow, and everyone approved. 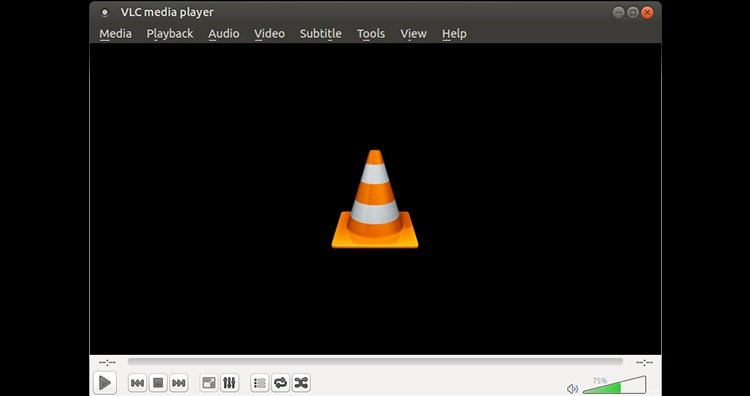 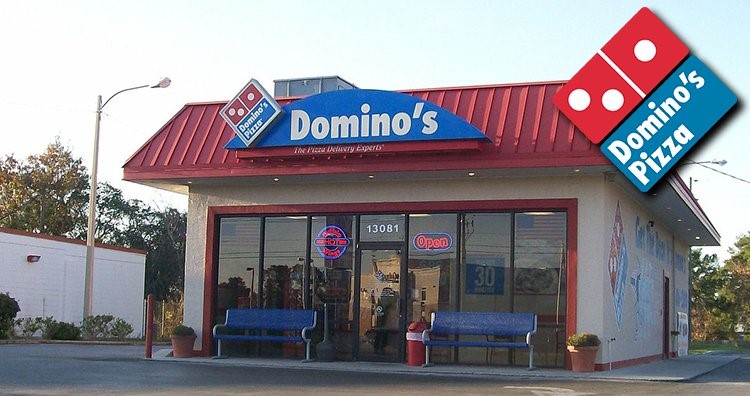 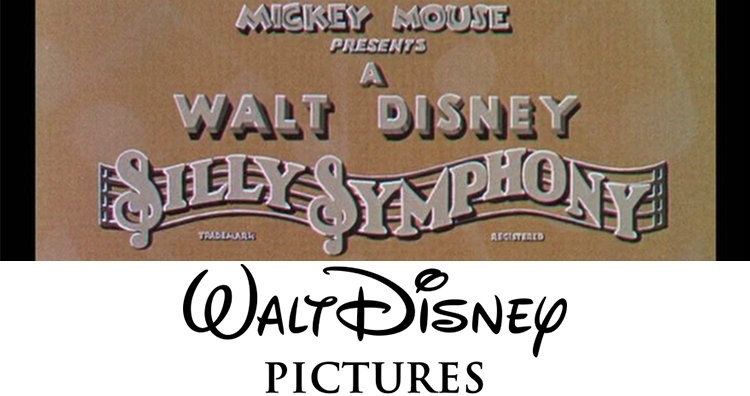 Your company logo is the central point of your corporate identity, and it allows your customers to identify your specific brand, its offer and its values. Logos, letterheads and business cards give your brand the opportunity to put its best foot forward when engaging with potential clients, business partners and current clients. This is why you should not underestimate the power of a great logo. 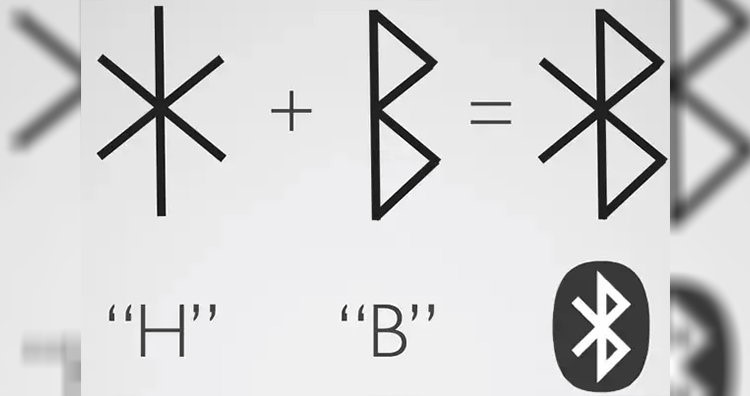 The Bluetooth logo was designed using bind rune. Bindrune is a combination of letter or runes which were used to write Germanic languages before Latin letters were adopted.

At Digital Solutions, we have a great team of professional and specialised graphic designers who have the ability to produce company logos, letterheads and business cards of the highest quality.

At Digital Solutions we work closely with each of our clients to design the perfect logo that best suits their needs, vision and identity.

To find out more about what Digital Solutions have to offer, visit our website on www.digital-solution.co.